Dustin was born and raised in Colchester, Vermont. He received a Bachelors of Science degree from Pennsylvania State University and attended veterinary school at the University of Tennessee where he received his DVM degree. He has a mixed breed dog named Max, and a cat named Meatloaf. In his spare time he enjoys boating, fishing, snowboarding, and hockey. 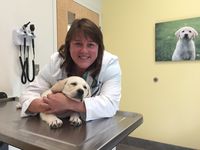 Dr. Wolf grew up on Long Island, NY and attended undergraduate school at SUNY Geneseo in upstate New York. She worked as a marine mammal biologist in Charleston, SC for two years before attending veterinary school at the University of Georgia. She enjoys spending time with her husband and 13-year-old daughter. She has 2 labradors, a cat, and enjoys playing outdoors in all that Vermont has to offer. 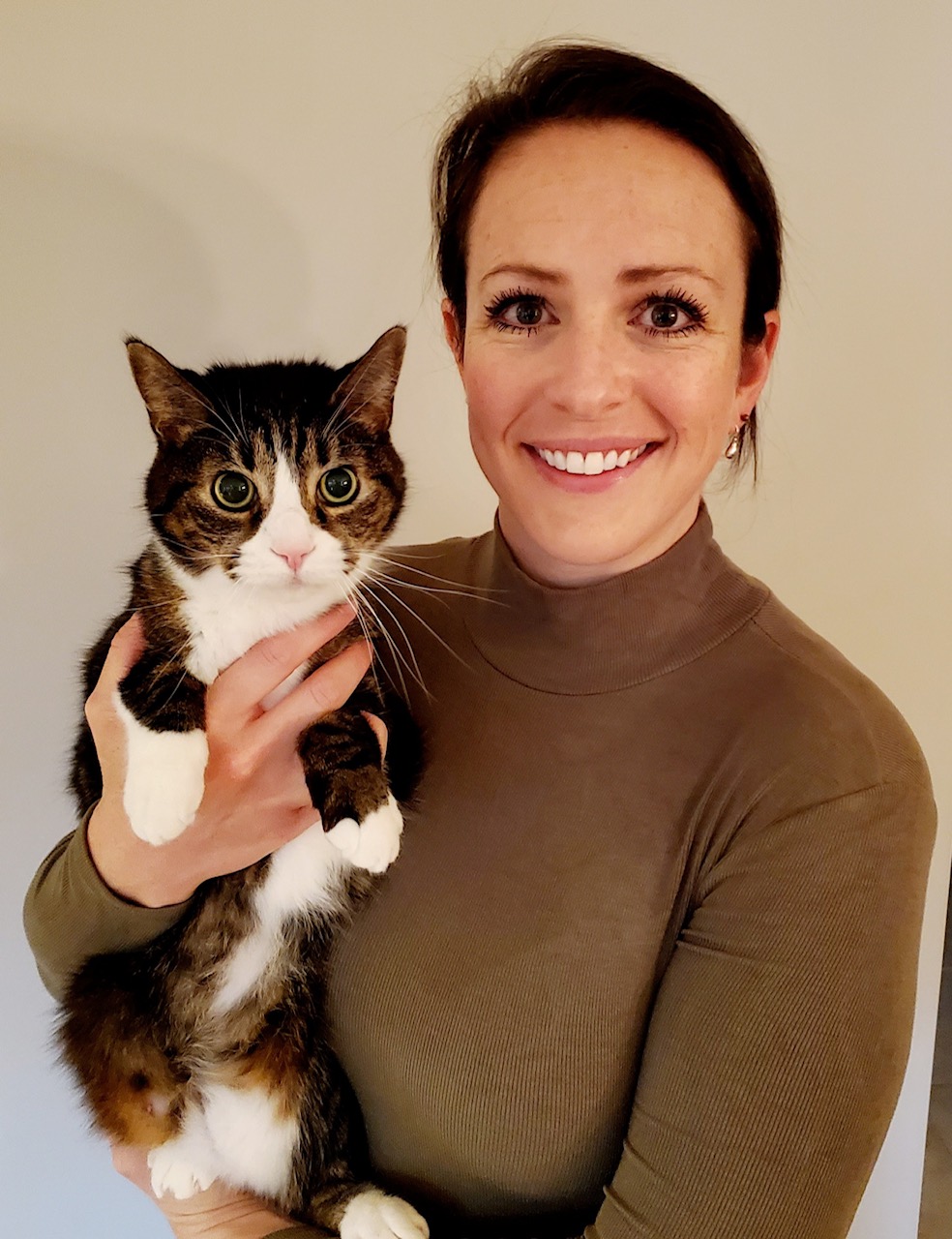 Dr. Wohlhueter is originally from Colorado but has lived in many places across the US. She earned her Bachelor of Science degree from Middle Tennessee State University, with minors in chemistry and biology. She received her DVM degree from the University of Tennessee Veterinary Medical Center where she and husband, Dustin Page, were in the same veterinary class. Two favorite aspects of her job are solving internal medicine cases, and providing education to clients on their pet’s specific medical conditions and treatments. She and Dustin Page have two toddlers and the most beautiful cat in the world, Meatloaf. Her favorite pastime is doing absolutely anything with her kids, but when she is not wrangling the littles, she enjoys running, hiking, skiing and playing soccer. 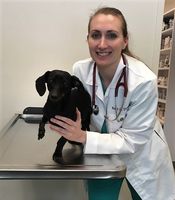 Dr. Gazo grew up in Vermont and obtained her undergraduate degree in animal science at the University of Vermont. She attended Ross School of Veterinary Medicine following her clinical year at Colorado State University. Dr. Gazo also holds a certificate in veterinary acupuncture, a service that MBVH will soon offer. She has a dachshund named Diesel and a cat named Scar. 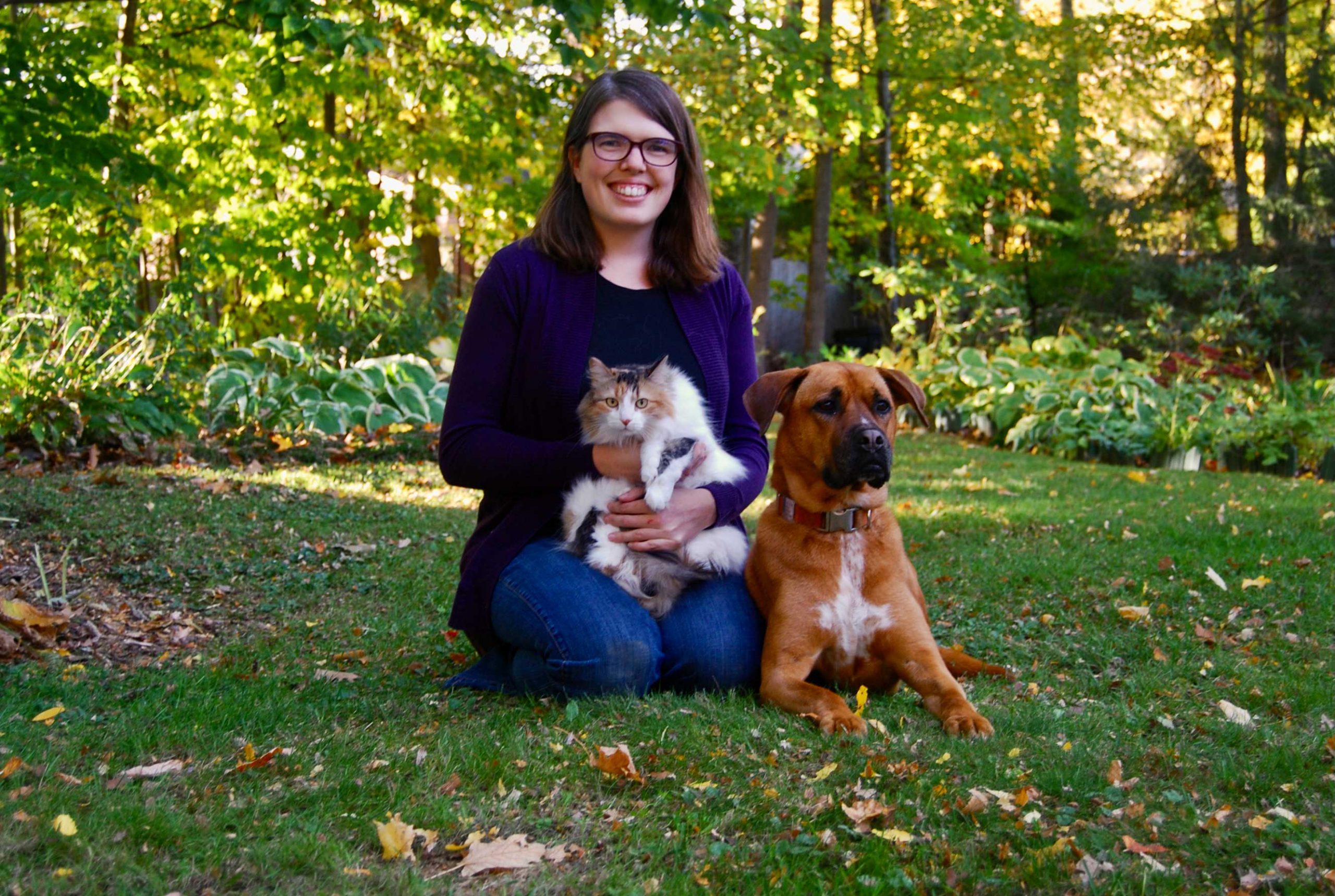 Dr. Beneš grew up in Shelburne, Vermont and attended the University of Vermont for her undergraduate degrees in animal science and microbiology. She obtained her doctorate in veterinary medicine from Cornell University in Ithaca, New York. After veterinary school, Dr. Beneš practiced mixed animal veterinary medicine in north-central Wisconsin seeing patients ranging from cats and dogs to cows, goats, and pigs. She returned home to Vermont at the end of 2020 and joined Malletts Bay Veterinary Hospital. She loves spending time with her 2 young sons, her boxer-german shepherd Maggie, and her calico cat Autumn. In her spare time, she enjoys hiking, kayaking, and gardening. 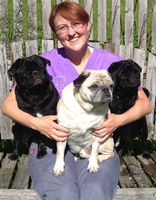 Kathy was born and raised in Colchester, Vermont. She graduated from the University of Vermont with a Bachelors of Science degree in Animal Science. Kathy began working at Malletts Bay Veterinary Hospital in June of 1999. She has three pugs and a cat. In her spare time, she enjoys ballroom dancing and crafting.

Samantha grew up in Connecticut, she began volunteering and working at her local veterinary hospital, where she ignited a passion for the care of animals. She received a B.S. in Animal Science in 2008 from the University of Vermont and has been a Vermont resident since graduation. In 2017 she pursued another area of interest and received her Master’s of Business Administration with a certificate in Advanced Management, from Champlain College in 2017. Samantha began working at Malletts Bay Veterinary Hospital in 2008. She has a mixed breed dog named Shelby and two orange, misfit kitties, Mike Wazowski and Celia. She enjoys outdoor activities, cooking, and gardening. 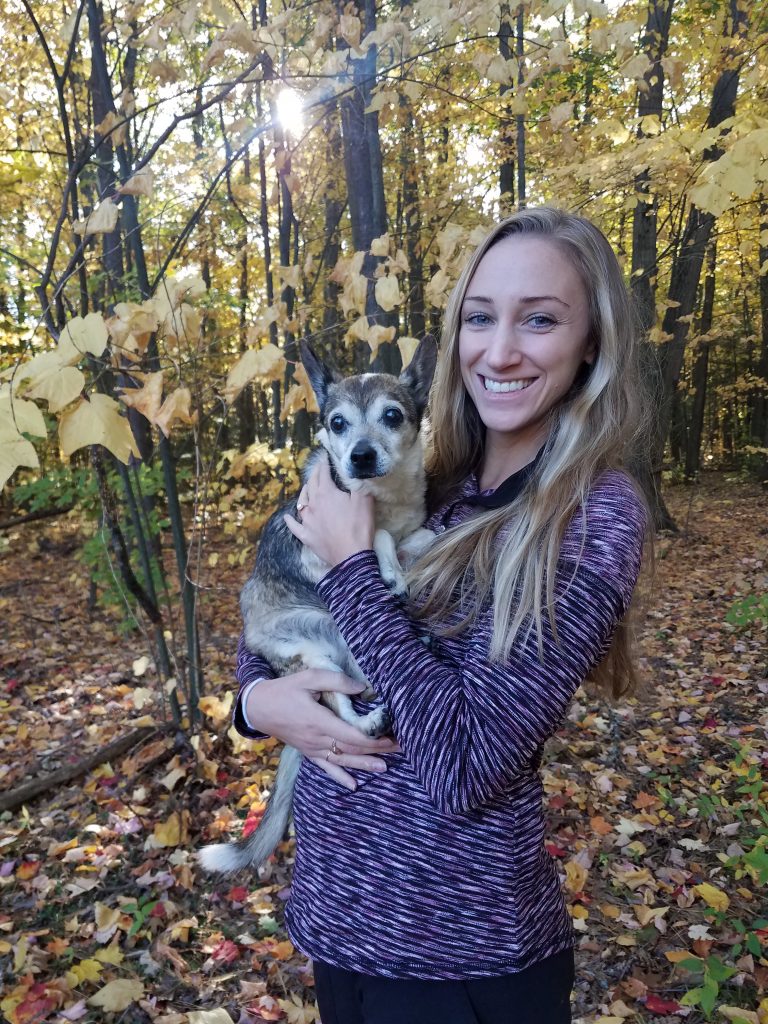 Lexie is a Vermont native who joined Malletts Bay Veterinary Hospital in November of 2015. She worked at the local humane society where she first discovered her love for animal science. She is the proud owner to a rescue dog, Shelby, who stole her heart in Puerto Rico, and a big lab-mix, Trip. She is a softee for elderly dogs, as seen here with Ruth who she rescued in 2018. In her free time, Lexie enjoys hiking with her dogs, skiing, and eating sweets. 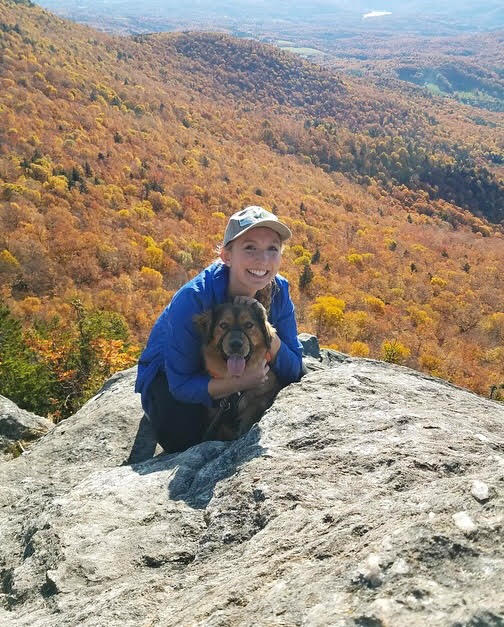 Jessica joined the Malletts Bay Vet family in May 2019 after graduating from Northern Vermont University with a Bachelor in Biology. Her favorite part of the job is building relationships with clients and patients. Before working as a technician, Jessica worked in wildlife rehabilitation, caring for native wildlife such as hawks, foxes, and porcupines. In her free time, Jessica can be found in her kitchen, trying new recipes, or snuggling with her dog, Louis (aka Louie, who is also featured in the photo) and cockatiel, Pika.

Veronica has been in the veterinary field for about 6 years. She loves everything there is to do with animals. When Veronica isn’t working, she’s attending to her dog pack of 4 (Nala, Alizar, Zoey, and Zorro), her goat herd and her 2 horses.

Request Your Appointment Today!
(802) 862-2472
Call Us!
Font Resize
Contrast
Accessibility by WAH
Call Us Text Us